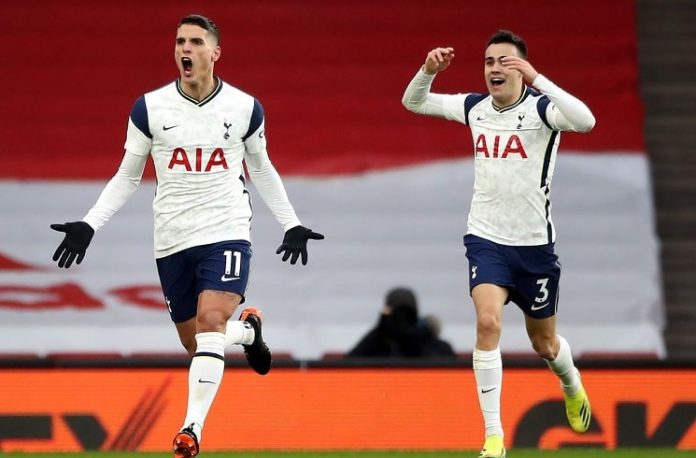 Erik Lamela’s goal has been nominated for the 2021 Puskas award.

Lamela scored a rabona goal for Tottenham Hotspur which won him the Premier League goal of the season. The Argentine scored the goal in the derby and it’s now nominated for the 2021 Puskas award.

The three finalists for the Puskas award were announced on Tuesday with Lamela’s goal being one of them. The other two goals are Patrik Schick’s goal for the Czech Republic against Scotland from Euro 2020 and the other is Mehdi Taremi’s goal for FC Porto against Chelsea in the Champions League.