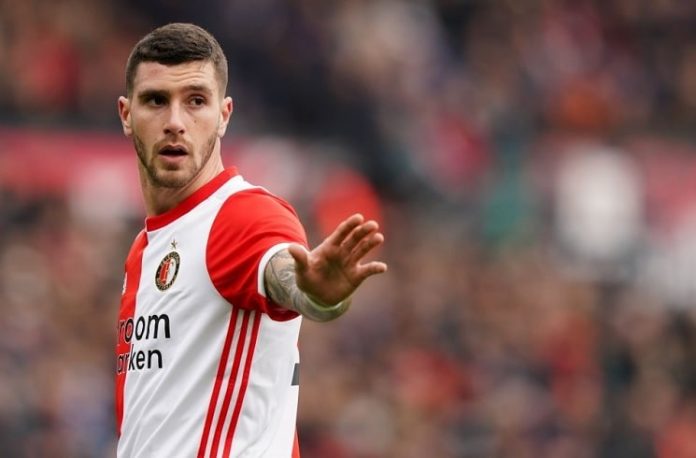 Marcos Senesi is being linked with with a move to AC Milan.

Senesi has been linked with several clubs but the latest news out of Italy is that AC Milan are looking to sign the Argentine. Per a tweet by Rudy Galetti, AC Milan have met with Marcos Senesi’s entourage in recent days.

The 24 year old defender joined Feyenoord from San Lorenzo back in 2019 and has impressed with rumors linking him to clubs across Europe. His current contract expires in June of next year.