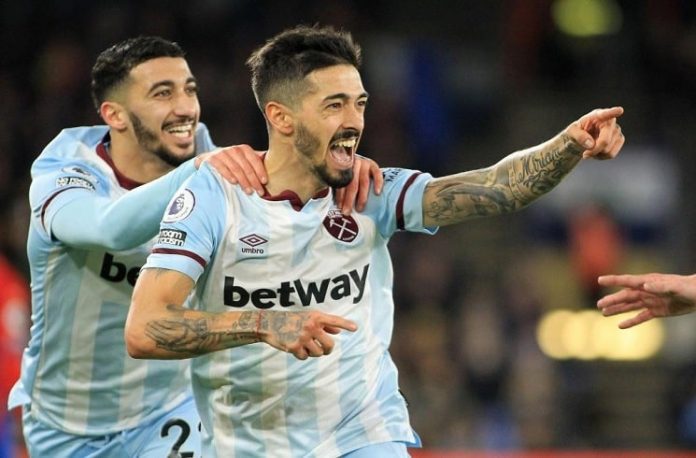 There were four Argentine players who scored in the first week of January and we will vote for the goal of the week!

Three players scored twice for their clubs with another scoring one, as there are seven goals to choose from for this voting. Manuel Lanzini and Alexis Mac Allister were the first Argentine players to score in 2022 as they both scored twice.

Angel Correa is the other Argentine who scored two goals but in La Liga while Lucas Ocampos scored once for Sevilla. All of the goals are below as is the poll! At the end of the moment, we will have an Argentine Goal of the Month vote!