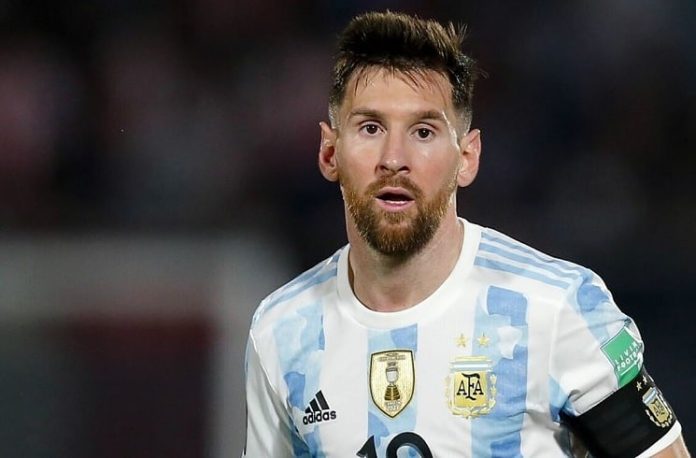 Lionel Messi could be rested for Argentina during this month’s World Cup qualifying matches.

Messi may not be included in the Argentina team for January. The Copa America champions are already qualified for the 2022 World Cup in Qatar and as we reported earlier, coach Lionel Scaloni is expected to make some changes for the next call-up. Because of COVID, Scaloni is expected to not call-up as many European based players, not to cause any more problems with the clubs.

Argentina national team coaching staff spoke to Lionel Messi about the January and February matches. According to TyC Sports, Scaloni’s idea is to rest Messi and not call him up for the matches. Per the report, Messi has asked for a few days before he makes a decision. The 34 year old has started every 2022 World Cup qualifying match for Argentina, except for the match against Uruguay in November.

Argentina play Chile away at altitude in the desert on January 27 before playing on February 1 against Colombia at home. Scaloni is expected to call up Manuel Lanzini and Gio Simeone to the Argentina team.