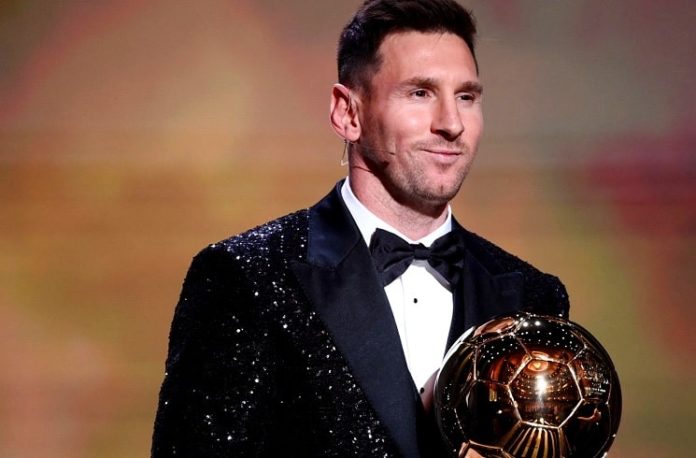 Lionel Messi is a finalist for the 2021 FIFA Best Men’s Player of the Year award.

Messi is nominated once more for an individual award. The record breaking seven time Ballon d’Or winner is up for the FIFA Best Men’s Player of the Year trophy. It’s an award which Lionel Messi won back in 2019 and has been a finalist in five of the six editions.

The Argentine, who won the Ballon d’Or last month, is a finalist with Roberto Lewandowski and Mohamed Salah the other two. The 34 year old had a great 2021 which saw him win multiple trophies.