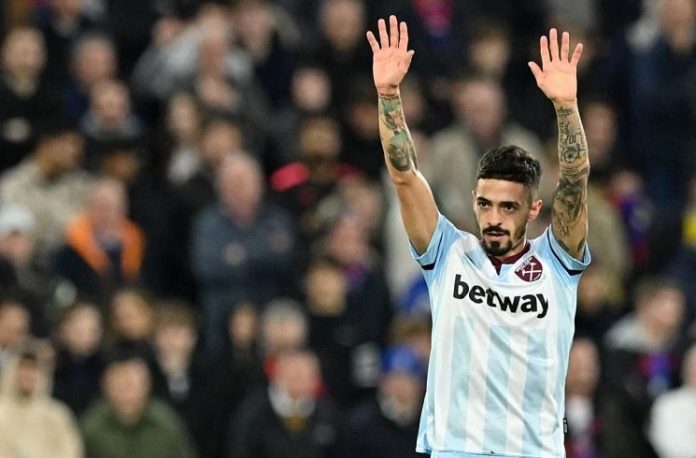 Lanzini has been in great form recently. The Argentine scored twice for West Ham United recently against Crystal Palace. As we reported, Lanzini is rumored to be back in the Argentina national team for the January and February World Cup qualifying matches. Speaking in an interview with TyC Sports, here’s what he had to say:

“Argentina have long needed a coach like the one they have now. You can see that good things are happening in the national team. The national team that has been formed fills me with pride.

“The injury took me out of something very nice in Russia but it was a year and a half full of injuries. I always want to represent the Argentina national team.”