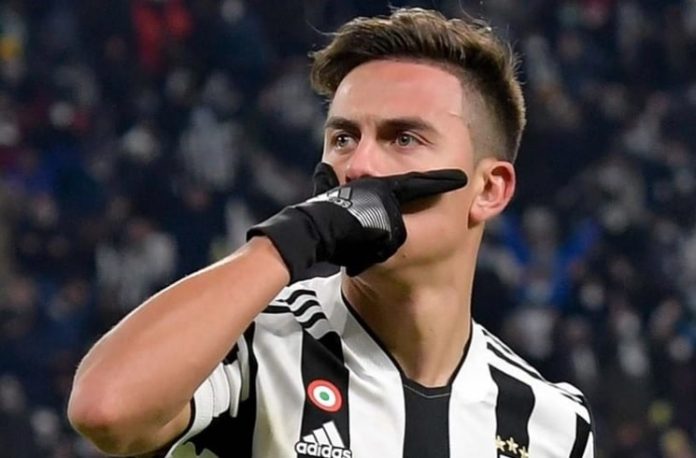 Paulo Dybala scored for Juventus in their 4-3 win vs. Roma.

Dybala scored the first goal of the match for Juventus. It was 1-0 for Roma when Dybala received the ball outside of the penalty area as he shot it and scored to draw Juventus level.

The 28 year old is now on six league goals this season and three in the Champions League. Argentina national team coach Lionel Scaloni is expected to announce his squad for the January and February World Cup qualifying matches with Dybala likely to be included.