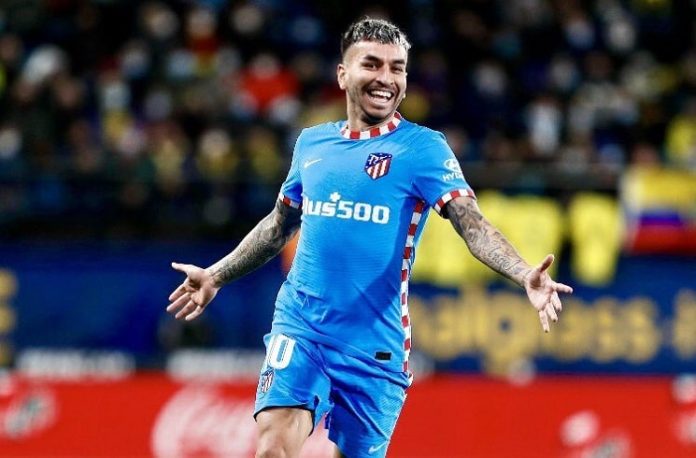 Angel Correa scored from midfield for Atletico Madrid in their 2-2 draw vs. Villarreal.

Correa continued his great form for Atletico Madrid as he scored their opening goal of the match. Correa would intercept a pass in midfield, shoot and score on Geronimo Rulli.

The Argentine is now on seven goals this season, scoring three in the new year. Correa scored twice in their first match of 2022 against Rayo and the first goal in this match.