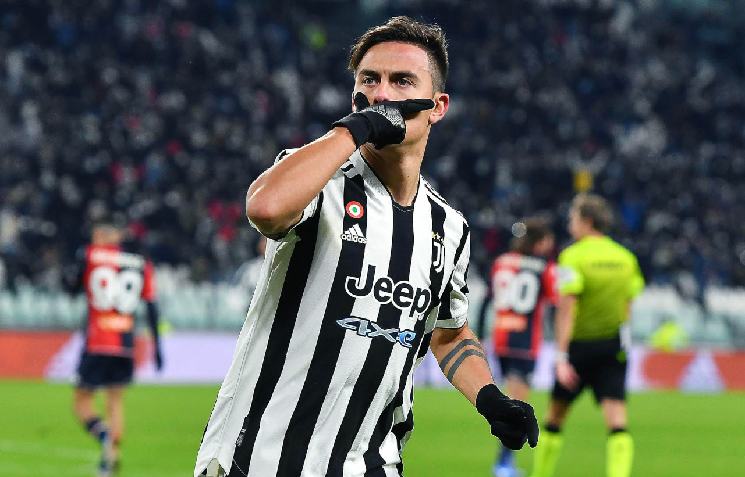 Paulo Dybala and Matias Soule have both been called up to the Argentina national team.

Dybala and Soule are the latest names to be included in the Argentina team. According to a tweet by Gaston Edul, the two players from Juventus will make the team for the January and February World Cup qualifiers.

Coach Lionel Scaloni is set to announce his Argentina team at the end of the week with several changes expected to be made to the team. With Argentina having already qualified to the World Cup, Scaloni is set to include local based players. Along with Dybala and Soule, Facundo Medina, Gio Simeone, Juan Foyth, Nahuel Molina and Nehuen Perez will all also be called up.