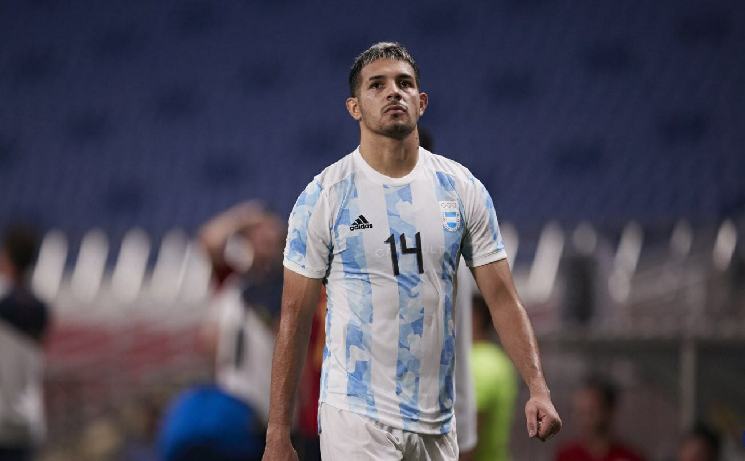 Facundo Medina has been called up to the Argentina national team.

Medina is the latest to reportedly be called back into the Argentina. Per a tweet by Gaston Edul, the 22 year old defender will be included in coach Lionel Scaloni’s list for the next World Cup qualifying matches.

Several other players have been called to the team as coach Lionel Scaloni is set to announce his squad by the end of this week. Here are the names that are set to be announced:

With those names, Paulo Dybala and Matias Soule are also strongly rumored to be called up.