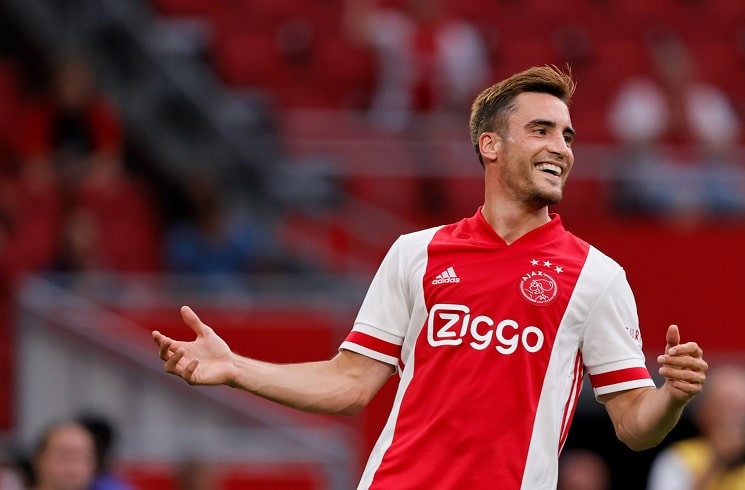 Nicolas Tagliafico has been rumored to leave Ajax this transfer window with Napoli reportedly making contact. According to Gianluca Di Marzio, the Serie A club have contacted Ajax regarding the left back. Per the report, the deal with Ajax is believed to be complicated.

Tagliafico joined Ajax back in 2018 as the 29 year old’s contract runs out in 2023. He has only made nine appearances for Ajax in the league this season.