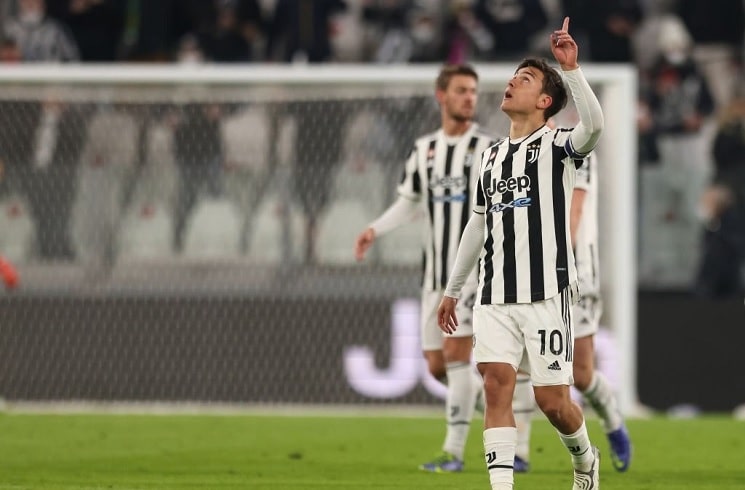 Paulo Dybala scored twice for Juventus in their 2-0 win vs. Udinese.

Dybala scored the opening goal as controversy continues to surroumnd his contract negotiations. With the score at 0-0, Dybala received the ball on the edge of the penalty area and scored to give them the 1-0 lead.

The Argentine has now scored seven goals this season and has scored for the second consecutive match for the club. He previously scored against AS Roma and now against Udinese, bringing his tally to three goals this year. After scoring his goal, Dybala looked towards vice president Pavel Nedved during his celebration.

Argentina national team coach Lionel Scaloni is expected to include Dybala in the team for the January and February World Cup qualifying matches.