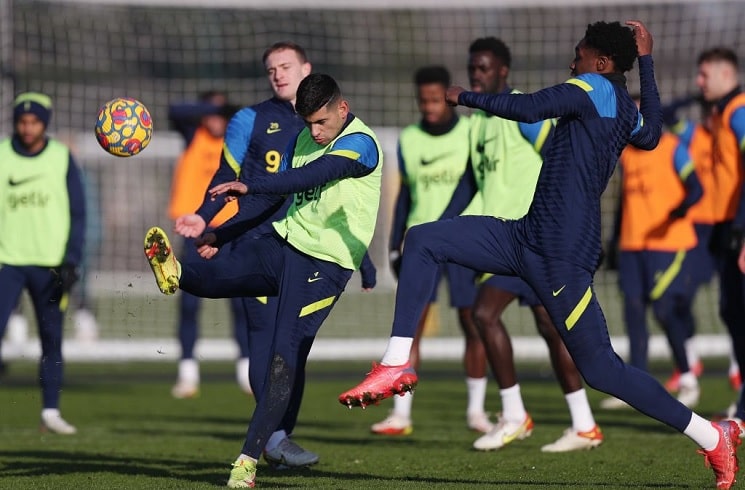 Cristian Romero is back training with Tottenham Hotspur.

Romero was back training with Tottenham following the injury he suffered back in November. The 23 year old hasn’t played since Argentina’s World Cup qualifying match against Brazil two months ago.

Tottenham Hotspur tweeted out a video of the team training and the Argentine was seen with his team mates. While he is back in training, he is not expected to be part of the Argentina national team for the January and February World Cup qualifiers.

I came back 💪🏽💪🏽 @SpursOfficial pic.twitter.com/CdfSP4PP8n