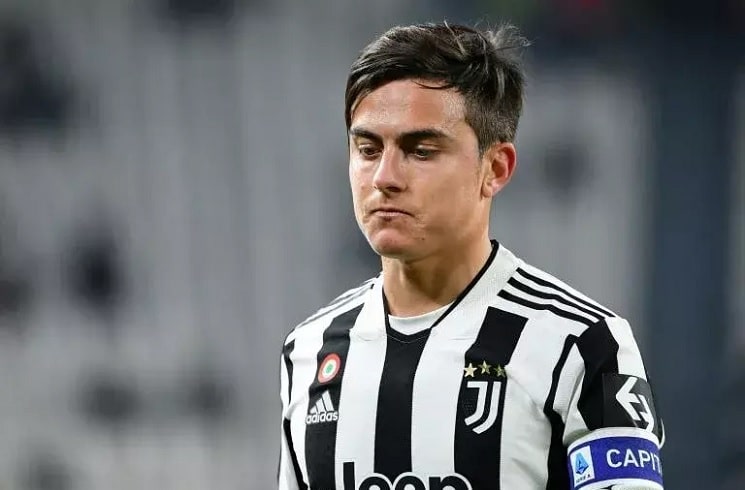 Juventus are reportedly ready to allow Paulo Dybala to leave for free.

Paulo Dybala looks closer to leaving Juventus. According to Sky, Juventus have taken back their contract proposal which was agreed with Dybala and are now set to let him leave for free if he doesn’t accept a salary cut.

As we reported, his contract with Juventus expires in June of this year. The Argentine scored for Juventus on Saturday in their 2-0 win vs. Udinese.

He joined Juventus from Palermo in 2015 and has become one of the club captains.