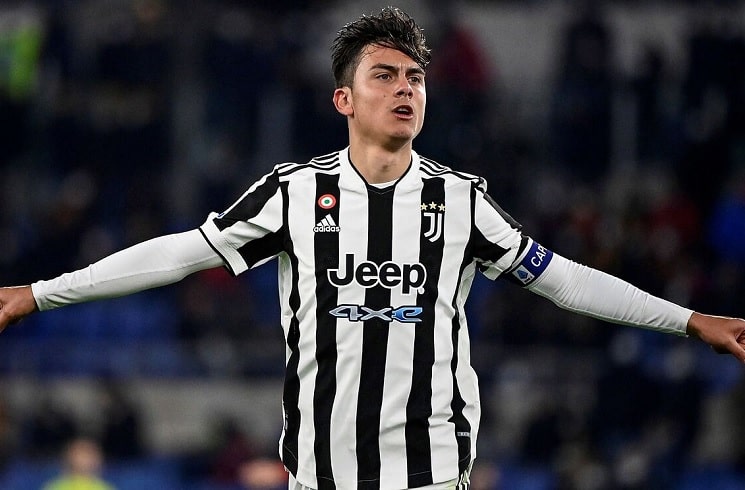 Paulo Dybala is not expected to renew his contract with Juventus as he would become a free agent in June.

Dybala was expected to renew his contract, which expires on June 30, 2022 but according to several reports out of Argentina and Italy, the 28 year old will be playing elsewhere next year. According to César Luis Merlo, unless something radical changes in the situation, Dybala won’t remain with Juventus as he is upset that the club have changed the conditions for his new deal.

The Argentine joined them back in 2015 from Palermo. His best individual season season at the club was in 2017-2018 where he scored 26 goals in 46 matches with 22 of them coming in the league. He finished last season with five goals in 26 matches, four of them in 20 league matches.

He is presently on nine goals in 20 matches, six in the league in 15 matches and three in the Champions League. He is expected to be called up to the Argentina national team this month.