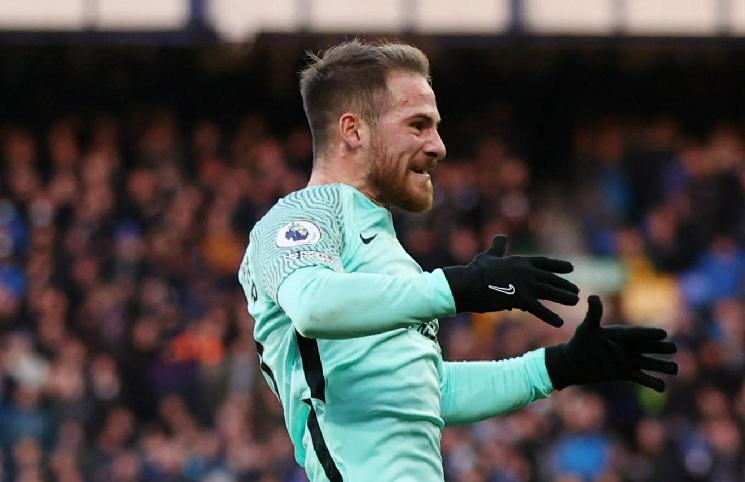 Alexis Mac Allister of Brighton is in the preliminary list of players for the Argentina national team.

Mac Allister could be back in the Argentina national team. According to TyC Sports, the Argentine has a real chance of being included for the January and February World Cup qualifying matches.

Argentina national team coach Lionel Scaloni is expected to announce his team for the January and February World Cup qualifying matches by Tuesday. Scaloni will reportedly rest several players and call up players who are not regularly in the team.