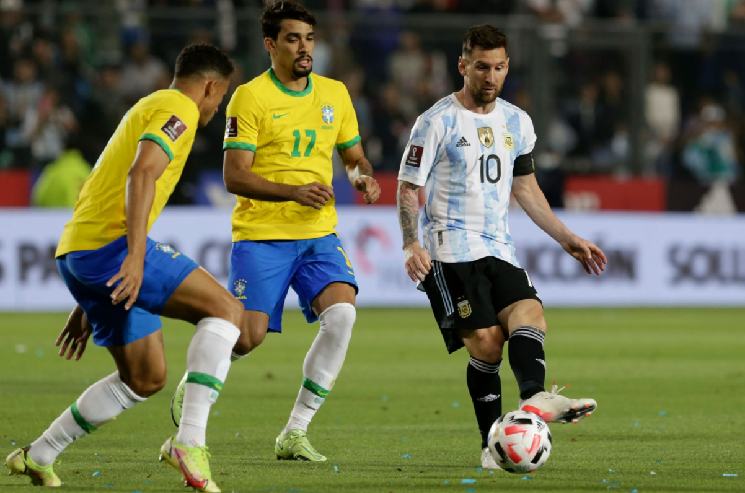 Argentina could be playing a friendly match against Brazil.

It would be a rematch of the Copa America final this summer. According to Globo in Brazil, Argentina, who are already confirmed to play Italy in June, could be playing a second friendly match.

With Brazil rumored to be playing England in June, the match between the two South American countries could happen. With both teams having already qualified for the World Cup in Qatar, this could be one of the last friendly matches for them as they prepare for Qatar.

The last time these two teams played each other was in a 0-0 draw in a World Cup qualifier back in November.