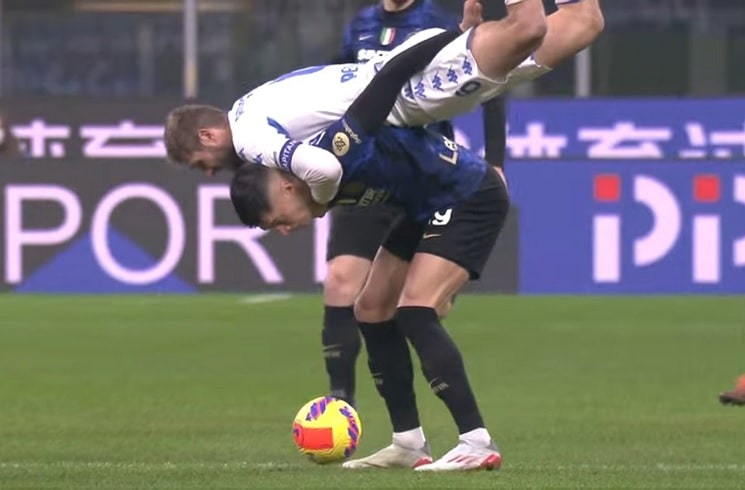 Joaquin Correa had to be substituted off injured for Inter vs. Empoli.

Correa started the match for Inter but was substituted out after only five minutes. The 27 year old appeared to have possibly pulled something as he left the pitch in tears.

He did make the list earlier today as he is part of the Argentina national team for the World Cup qualifying matches against Chile and Colombia. The extent of his injury remains unknown.

Here are the players which have been selected for the Argentina national team this month: