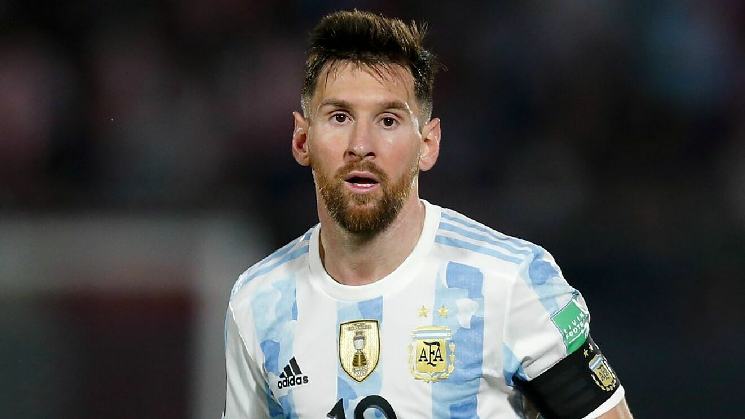 Lionel Messi is not part of the Argentina national team for the January and February World Cup qualifiers.

Argentina national team coach has announced his list for the World Cup qualifying matches and as expected, Lionel Messi is not selected. He will instead remain with PSG. Scaloni has selected Alexis Mac Allister of Brighton and Emiliano Buendia of Aston Villa.

Cristian Romero of Tottenham Hotspur is not part of the team as he has just started training with his club. He has not played since Argentina’s 0-0 draw against Brazil in November.

The Copa America champions are already qualified for the 2022 Qatar World Cup. They play Chile away on January 27 and Colombia on February 1 at home.

Here are the list of names for the matches: