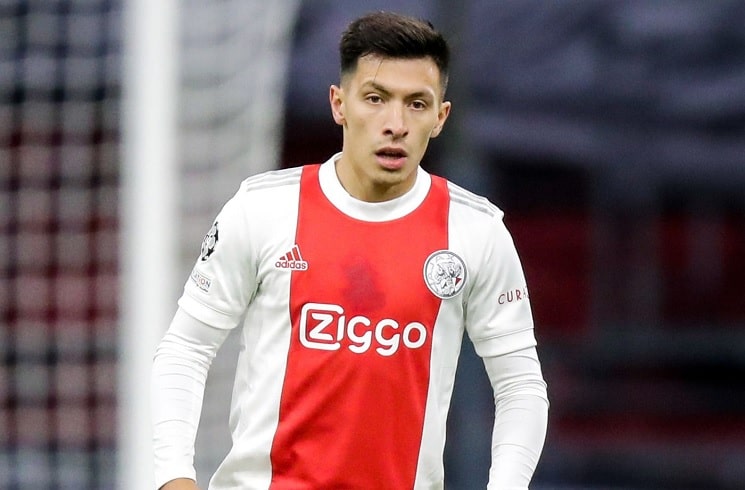 Lisandro Martinez could start for Argentina in their World Cup qualifier.

Martinez appears to be one of the favorites to start alongside Nicolas Otamendi for Argentina. With no Cristian Romero as he will remain with Tottenham Hotspur, Argentina national team coach Lionel Scaloni will have to select another defender.

Germán Pezzella of Real Betis is suspended. He received two yellow cards during the qualifiers and would not be available to play against Chile. Lucas Martínez Quarta is also just recovering from COVID as he has missed Fiorentina’s recent matches.

Argentina play Chile on Thursday, January 27 away with a second match against Colombia on February 1 at home.