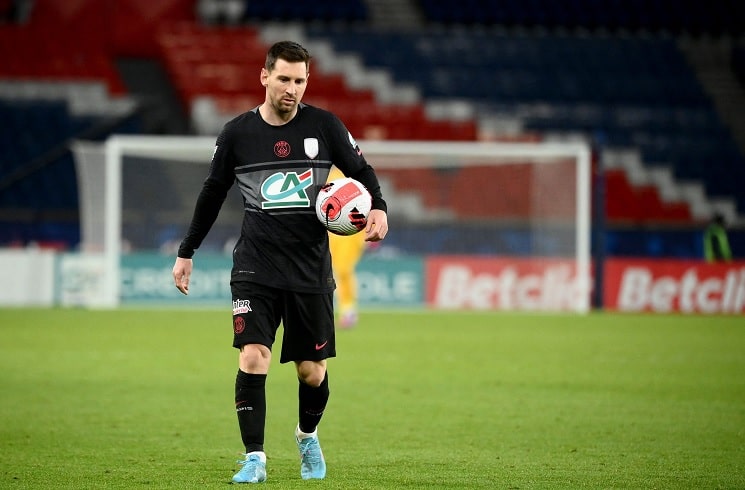 Messi started the match for PSG wearing the number 10 shirt. With no Neymar, it was the Argentine who wore the number 10 and played the entire 90 minutes.

This was Messi’s first match of 2022 with him being out due to COVID. With the score at 0-0, the match went straight to a penalty shootout. Messi took the first penalty for PSG and score. With Mbappe taking the second, it was Leandro Paredes to keep PSG’s scoring streak alive. Paredes went to the goalkeepers right and the goalkeeper saved it. PSG went went up losing 6-5 and are eliminated from the cup.