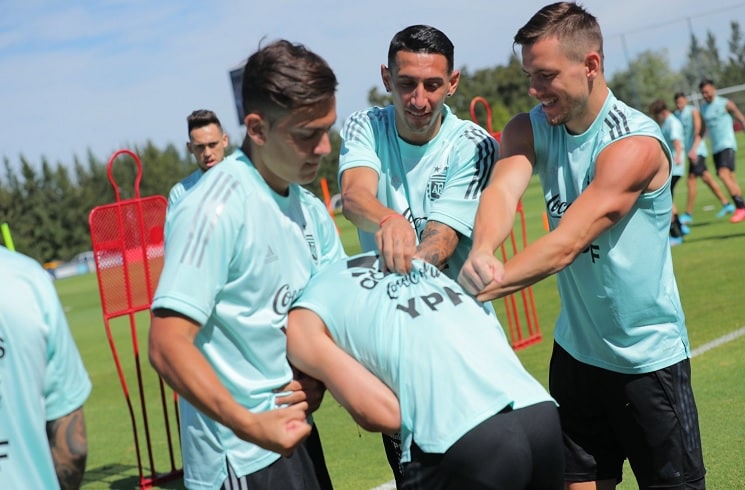 Lionel Scaloni will be back on the bench coaching Argentina after testing positive and missing the 2-1 win vs. Chile on Thursday. He will be without Nicolas Tagliafico, Nicolas Otamendi, Rodrigo De Paul and Leandro Paredes, all of which are suspended for the match.

Gonzalo Montiel will start in place of Nahuel Molina while Germán Pezzella is back in the starting eleven and will alongside Lisandro Martínez. Marcos Acuña is back in the eleven for Nicolás Tagliafico.

Up front, it’s between Nicolás González and Paulo Dybala while Lautaro Martínez and Angel Di María keep their place in the team. Here is the rumored XI for Tuesday’s World Cup qualifier.