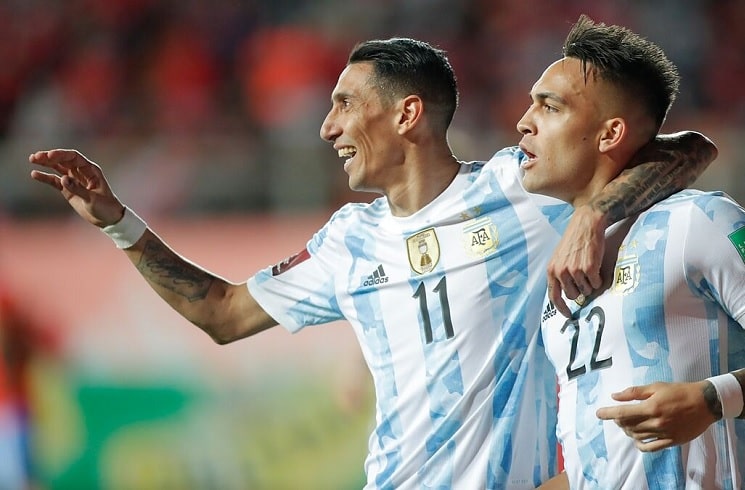 Argentina has several matches confirmed and some rumored prior to the start of the 2022 Qatar World Cup.

After that is Argentina against Italy as it is the Copa America champions against the Euro winners with the match on June 1 in London, England. Those are three matches which are confirmed.

The other that is expected to be confirmed next week is Argentina against Brazil. This would be the World Cup qualifying match between both teams which was stopped after five minutes. This match will not be played in Brazil or South America.

Three matches have been stated as being confirmed by the media. According to TNT Sports, Argentina will play Belgium, Portugal and Denmark before the World Cup. However, that has not yet been stated by any of the teams.

And the last rumored match is against an Arab country before the start of the World Cup at the end of the year.