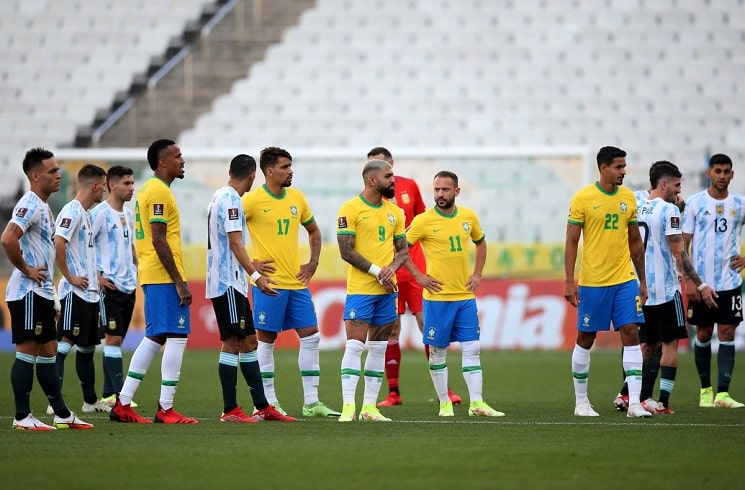 Argentina against Brazil is set to be played in June, outside of South America.

The World Cup qualifying match between Argentina and Brazil from September 2021 was stopped after five minutes. The reason for the stoppage was reportedly because Argentina fielded players which did not follow Brazilian COVID protocols.

It was stopped after only five minutes and with no decision. According to TyC Sports, an official announcement is expected on February 9 with the match to be played. The match is expected to be played outside of Brazil and possible even outside of South America in the middle of June.