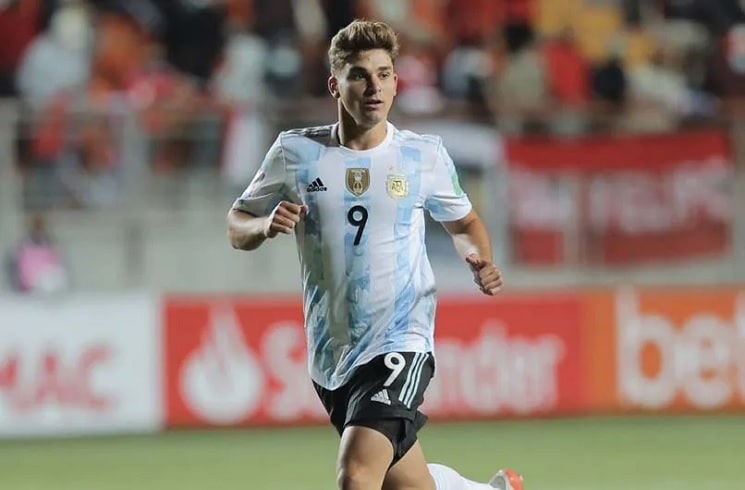 Pep Guardiola has an Argentine back in the team. With Sergio Aguero having left the club for FC Barcelona and since retiring, there were no Argentine players at Manchester City. However, the club announced the signing of the Argentine in January.

Julian Alvarez will remain at River Plate until at least July. He may remain longer at the club should River Plate still be competing in the Copa Libertadores. Guardiola spoke about the signing of Julian Alvarez. Speaking at a press conference, here is what he had to say:

“He developed incredibly well with Marcelo Gallardo and his teammates. The next pre-season he will be with us and we will see what will happen. Every pre-season squads move.

“I’m really pleased to have this talented player for the next few years.”