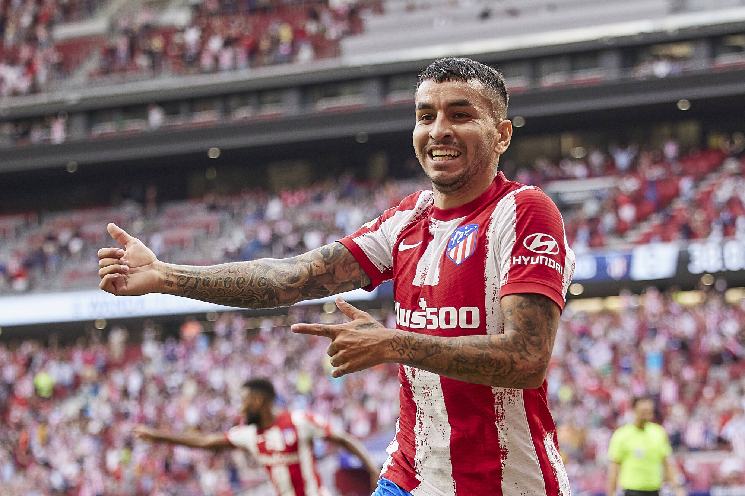 Ángel Correa has been named as the January La Liga Player of the Month.

The 26 year old was called up for the Argentina national team for the wins against Chile and Colombia. He was brought on as a substitute for 5 minutes against Chile while remaining on the bench against Colombia last Tuesday.

Ângel Correa has been named as La Liga Player of the Month for January! He had 4 goals in 3 matches for Atletico Madrid! pic.twitter.com/eQdYWyeiH3