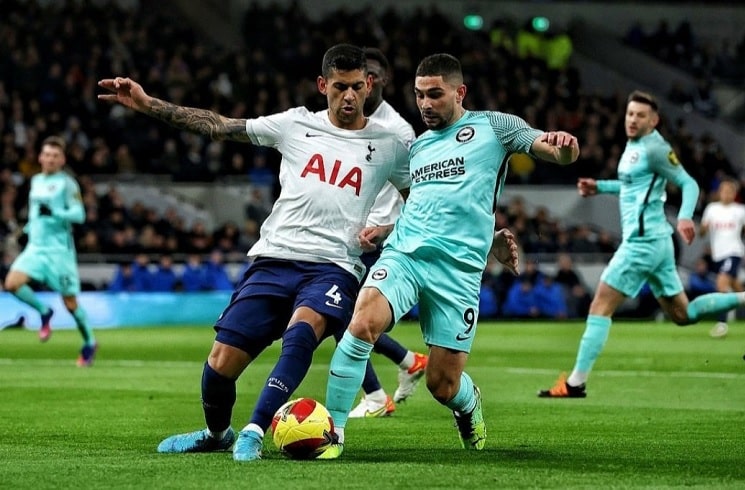 Cristian Romero was back for Tottenham Hotspur in their FA Cup match against Brighton.

Romero took part in his first match of 2022, his first match in over two months. The defender was substituted off for Argentina in their match against Brazil back in November with a hamstring injury.

The 23 year old returned for Tottenham Hotspur on Saturday where he played 77 minutes. According to Argentidata, these were his numbers:

Tottenham would win the match 2-1 with their next match on Wednesday against Southampton.