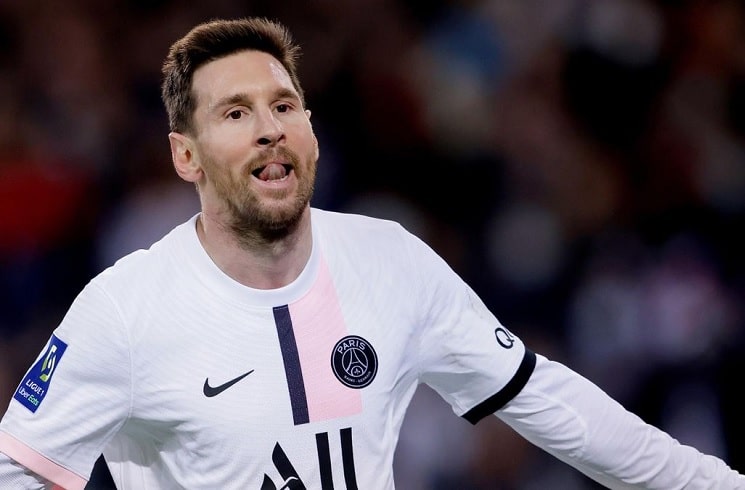 Lionel Messi scored for PSG in their 5-1 win vs. Lille.

Messi was on the scoresheet for PSG for the first time in the new year. With the score at 2-1, it was a run by Kylian Mbappe as he cut inside but the ball was tackled away by the defender into the path of Messi. The Argentine would dribble into the penalty area and chip the goalkeeper.

That goal was his second in the league for PSG and he has now scored in every calendar year since 2005, making it 18 years.