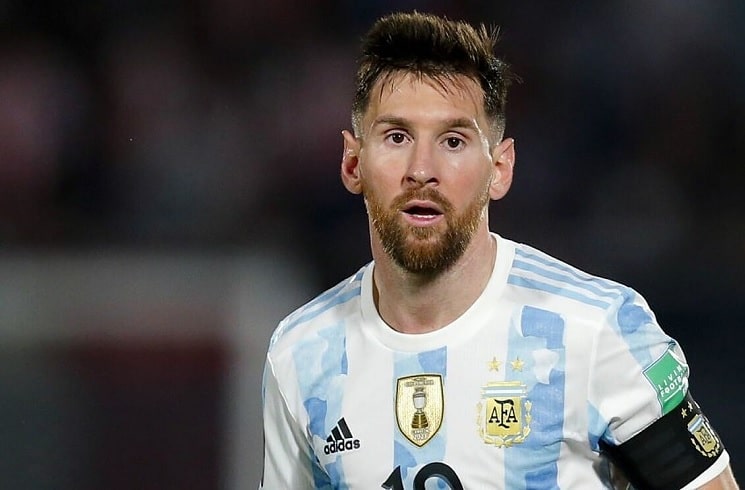 Lionel Messi is expected to be called up to the Argentina national team for the March World Cup qualifiers.

Messi was not selected for the January and February World Cup qualifying matches for Argentina but is expected to be back for the last two. Messi was rested and remained with Paris Saint-Germain as he was recovering from COVID but he has since played for PSG and scored a goal in their last league match.

Argentina play Venezuela and Ecuador in the last two World Cup qualifying matches in March and Lionel Scaloni will be able to count on the best player in the World. According to Gastón Edul, Messi will be selected for those two games.