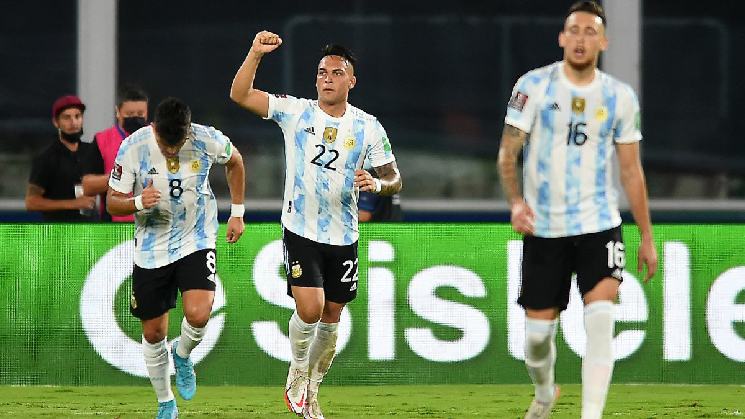 Argentina moved up on spot and are now in fourth place in the FIFA rankings.

Lionel Scaloni’s team remain undefeated and a win in January followed by a win in February has them in fourth place. The team won 2-1 vs. Chile and 1-0 vs. Colombia as they move one spot ahead of England and are now in fourth.

A spot in the top seven would mean that Argentina would not be drawn in the same groups as hosts Qatar and the other top six teams ranked teams for the World Cup.

Argentina climb up one spot in the FIFA rankings and move ahead of England to fourth. A spot in the top 7 makes them a seeded team at the World Cup, meaning they would avoid hosts Qatar and the other top 7 teams in the group stage. pic.twitter.com/32rLcRXbSU