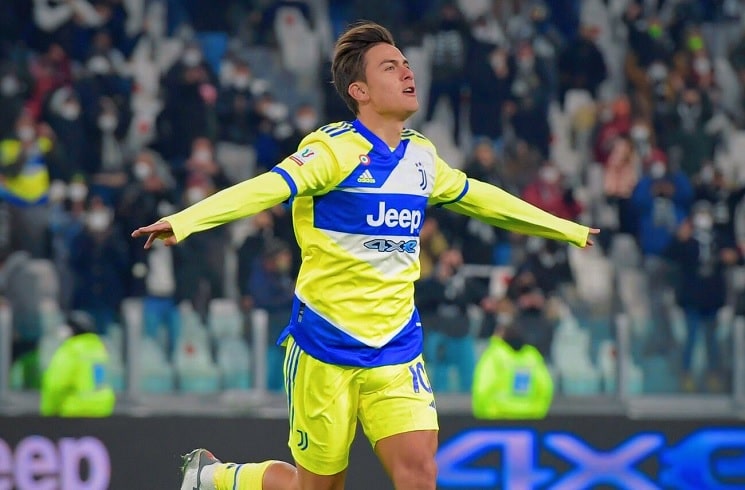 Paulo Dybala scored for Juventus in their 2-1 win vs. Sassuolo.

Dybala scored just three minutes into the match to give Juventus the 1-0 lead. The ball fell to the Argentine inside the penalty area as his volley beat the goalkeeper for the first goal of the match.

The 28 year old leads Juventus in goals with eight of them in the league in 19 matches. He also has three goals in four matches in the Champions League.