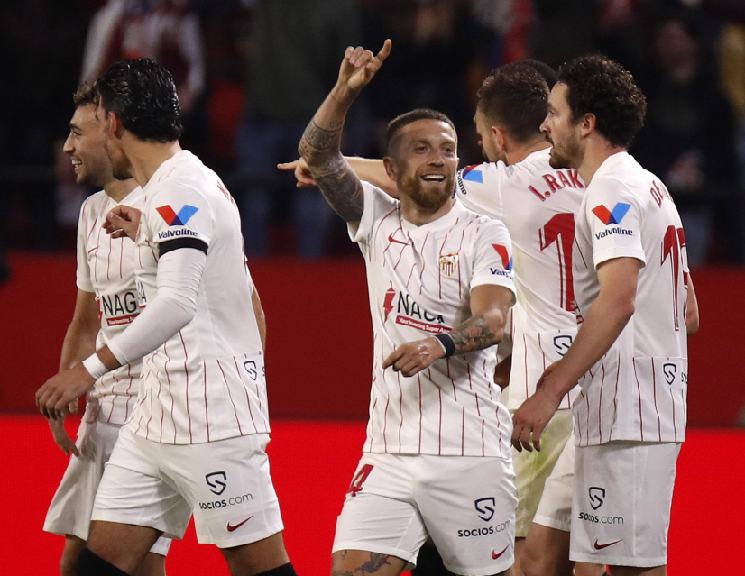 Alejandro Papu Gómez scored for Sevilla in their 2-0 win vs. Elche

Papu Gómez continues his good form as he scored another goal for Sevilla. The Argentine would receive the ball on the left wing as he would cut inside and take a shot. His short would deflect off the defender and go in as he would give Sevilla the 1-0 lead.