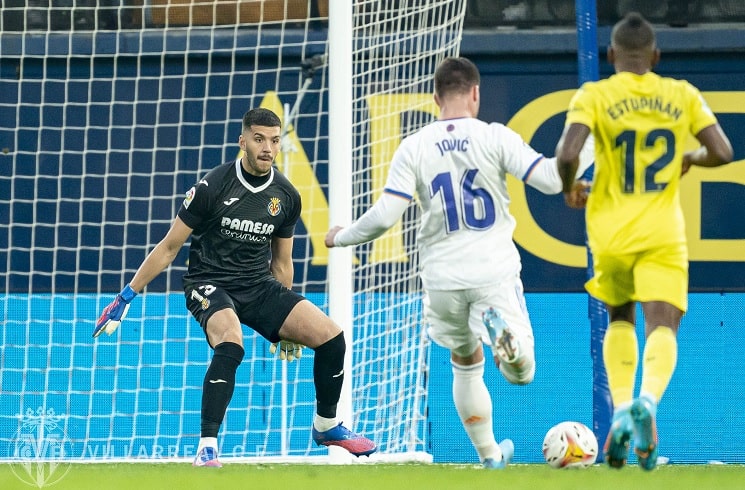 Gio Lo Celso and Geronimo Rulli were two of Villarreal’s their 0-0 draw vs. Real Madrid.

Rulli was awarded the Man of the Match as he has now reached 11 clean sheets in La Liga this season, as he is joint in the Zamora race. Against Madrid, the Argentine made five saves, four of them inside the penalty area as he has yet to allow a goal in the last three league matches.

Lo Celso was the Villarreal player who created the most chances with two. He also won the most duels with eight and was the second player with the most passes made in Real Madrid’s half with 34 of them. Lo Celso played 87 minutes before being substituted off.

Juan Foyth also started for Villarreal and was the Villarreal player with the most tackles in the match with four tackles. He played a great match, shutting down Vinicius as the team got a clean sheet.