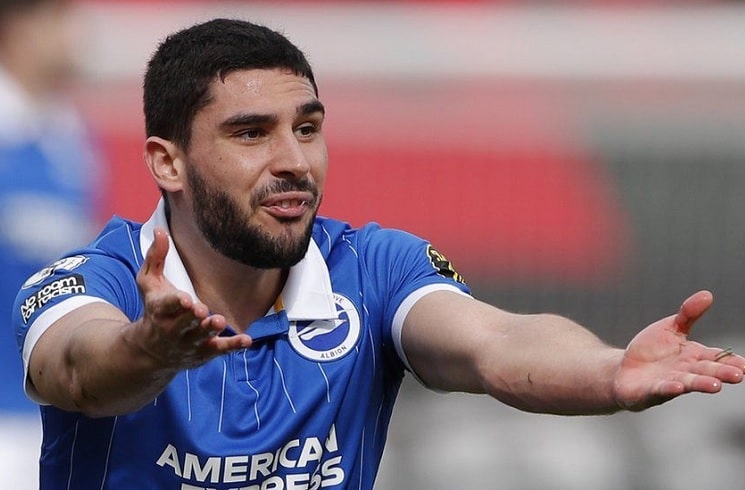 Neal Maupay of Brighton has stated that he would like to play for the Argentina national team.

Maupay has already represented France at youth level but the Brighton striker wants to play for Argentina. The 25 year old’s mother is from Argentina as he has French and Argentine citizenship.

He was the player who injured Arsenal goalkeeper Bernd Leno which opened the door for Emiliano Martínez to play for the club and get selected for the Argentina team for the Copa America. Speaking in an interview with Deportes LN, here is what he had to say:

“In the last call up, I told Alexis Mac Allister to talk to the coach about me. To tell him that there is a Frenchman who is a nationalized Argentine who wants to play. I feel a great love for the country.”

With Brighton, he has scored eight goals in 21 matches this season.