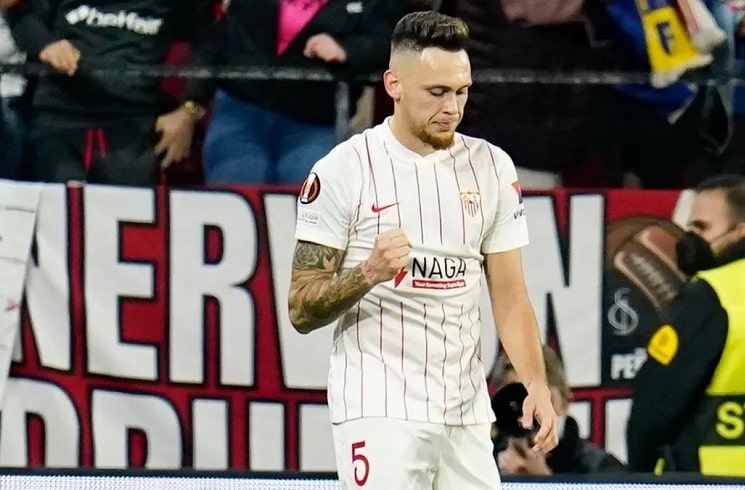 Lucas Ocampos scored for Sevilla in their 3-1 win vs. Dinamo Zagreb in the Europa League.

Ocampos scored his first goal in the Europa League this season as he, along with Marcos Acuña and Alejandro Papu Gómez all started for Sevilla. With the score at 1-1, the ball fell to Ocampos and his volley would give Sevilla the lead.

The Argentine was part of the Argentina national team for the February and March World Cup qualifiers.