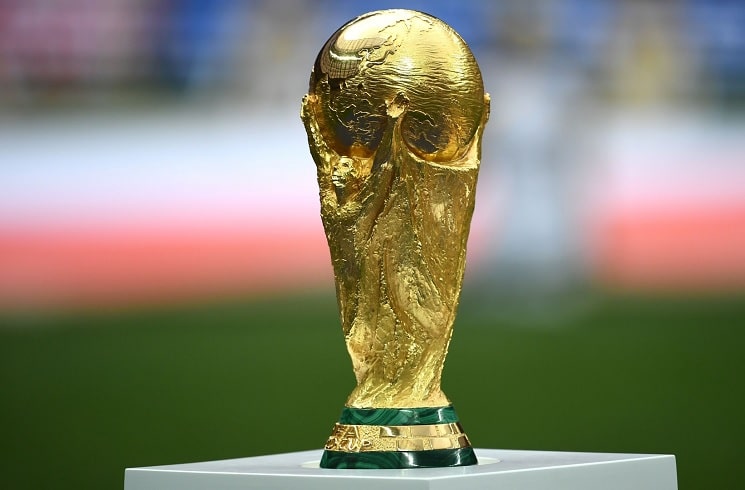 The draw for the FIFA World Cup will take place on April 1 as FIFA are considering expanding the number of players allowed at the World Cup to 26 players.

Argentina will know which group they will be drawn in on April 1 as the draw will be taking place on that day. According to Globoesporte, At the draw, an announcement could be made which would state that teams would be allowed to take 26 players and not 23 to Qatar.