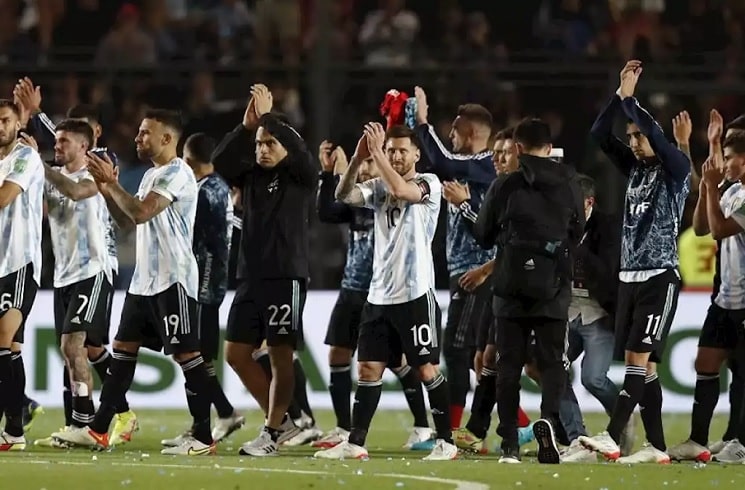 The Argentina national team are planning a small training camp before the World Cup.

Lionel Scaloni could have his players in June ahead of the World Cup in Qatar. According to Gastón Edul, a small training camp in June with 10 or 12 sessions is being worked on. It will be in Europe but it does depend on where the World Cup qualifying match against Brazil will take place.

Argentina have two World Cup qualifying matches in March with one against Brazil expected in June. The qualifier against Brazil is being replayed after the initial match was postponed. As we reported on Thursday, the team is rumored to play Mexico in September with another match against a possible Arab speaking country.