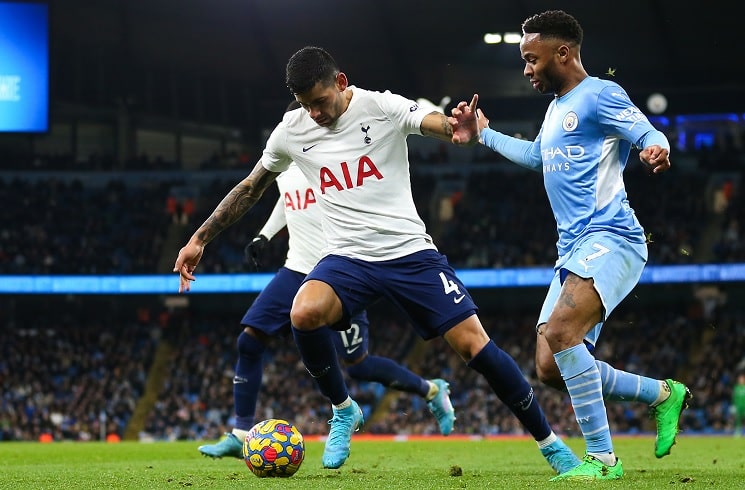 Jamie Carragher had nothing but good things to say about Cristian Romero following Tottenham Hotspur’s 3-2 win vs. Manchester City.

Carragher was impressed by the Argentine as the former Liverpool defender spoke highly of the Tottenham Hotspur defender. As we reported on Monday, Romero had a great performance for his club in their 3-2 win vs. Manchester City which was reflected in the numbers. Speaking with Sky Sports, here is what Carragher had to say about him:

“He really impresses me, this fella I think Spurs have got a really top defender.

“I do think the three centre backs, mainly Eric Dier and Romero, have been excellent for Tottenham. Every time a ball has come into the box, more often than not it’s been their head on it.

“That man Romero has been as good anybody on this pitch.”

Football bloody hell!
Harry Kane with one of the best performances I’ve seen this season & Cristian Romero is a player! #MCITOT