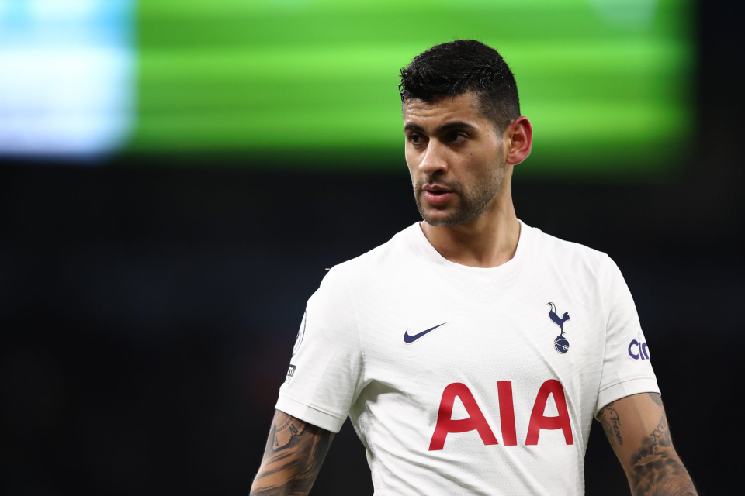 Cristian Romero had a great performance for Tottenham Hotspur in their 3-2 win vs. Manchester City.

Romero was one of the best players on the pitch, despite giving away a penalty. The Argentine played all 90 minutes and his positioning and his tackling ability were reflected in the numbers. According to Argentidata, the defender was number one in many aspects.

Cristian Romero between the Tottenham Hotspur and Manchester City playere:

Missing 10 matches due to a hamstring injury, he has played three Premier League matches since returning and has been stellar in all three. The 23 year old joined Tottenham on loan from Atalanta in the summer.