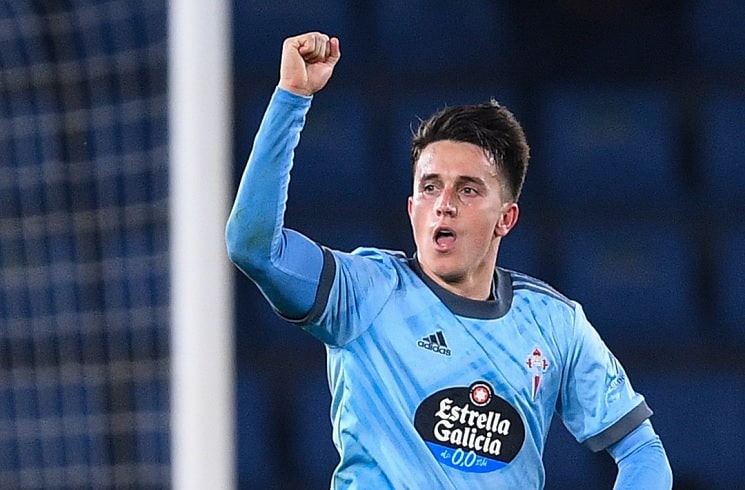 Franco Cervi reached three league goals this season for Celta Vigo in their 1-1 draw vs. Levante.

Cervi has been getting consistent playing time this season with Celta Vigo and opened the scoring for the club on Tuesday. A cross into the penalty area found the on runner Argentine who headed it and scored to give Celta the 1-0 lead.

The 27 year old joined Celta in 2021 after spending five years with Benfica.