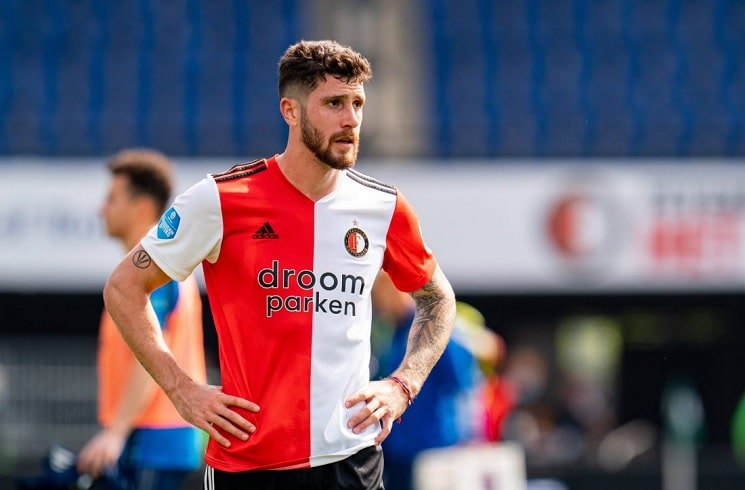 inter are presently being linked to Feyenoord’s Marcos Senesi.

The Argentina has previously been linked with a move away from the Netherlands and the latest reports are that Inter could be looking to sign him in the summer. According to Gazzetta dello Sport, should Stefan de Vrij leave Inter, the 24 year old could be one of the replacements.

Marcos Senesi, who has a contract with Feyenoord which expires in June 2023, isn’t the only one linked with Inter. Andreas Christensen of Chelsea and Martin Hinteregger of Eintracht Frankfurt are also being linked to the club.