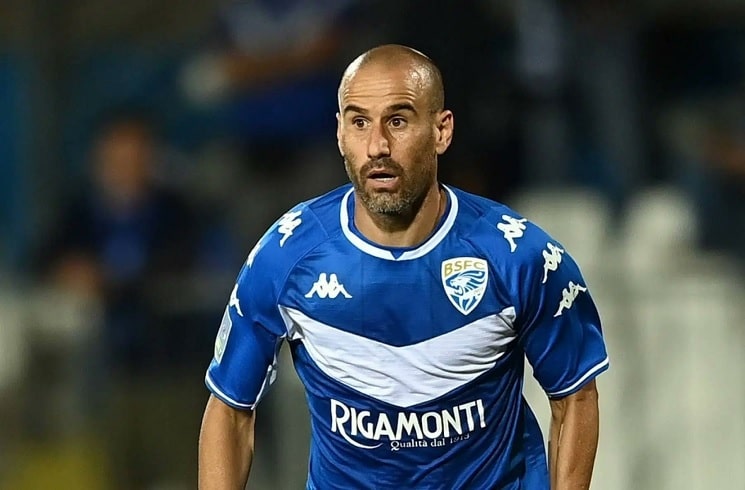 Rodrigo Palacio scored twice for Brescia in their 2-0 win vs. Ascoli.

Palacio continues to score at the 40 years of age. The Argentine started for Brescia in their Serie B match vs. Ascoli and got both goals in the win.

The first goal came from inside the penalty area as he received the ball in a difficult angle but his side foot got the better of the goalkeeper and gave Brescia the 1-0 lead. The second goal was a corner kick which fell to Palacio and his effort from close range made it 2-0 for Brescia.

He has scored five goals in 24 league matches this season.