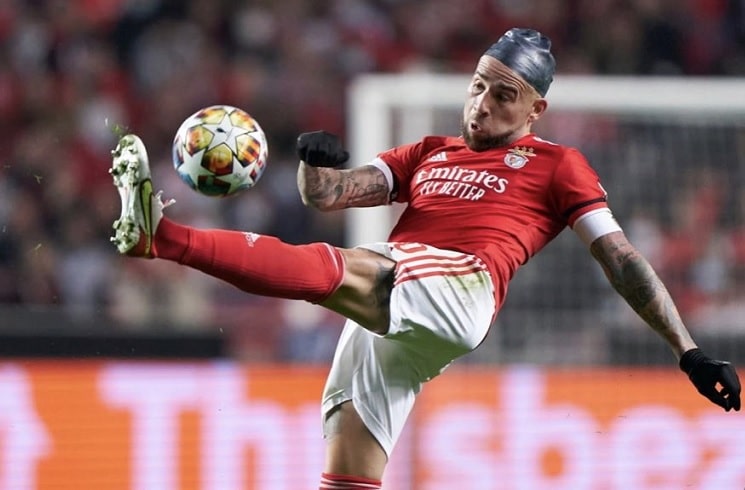 Nicolás Otamendi and Lisandro Martínez had a clash of heads as Benfica hosted Ajax in the Champions League.

With the final score ending 2-2 between both teams, the match on Wednesday could have ended much earlier than the 90 minutes for both Argentine players. A clash of heads between Otamendi and Martínez forced the match to stop.