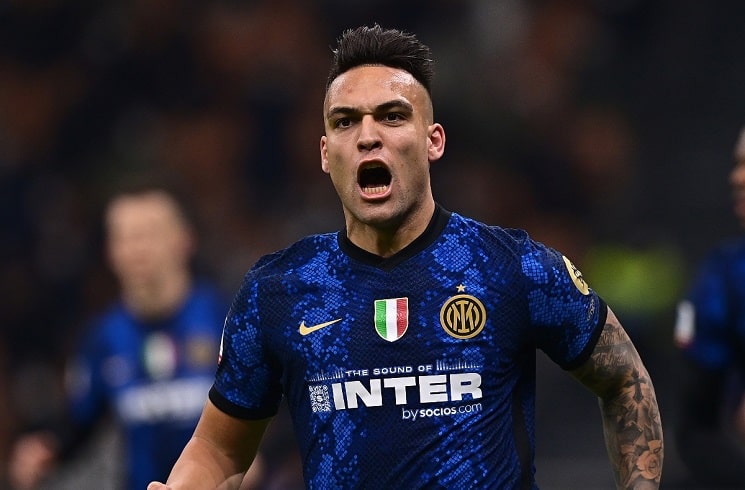 Lautaro Martinez will remain at Inter, according to his agent.

Martinez has been linked with several clubs since last season. Arsenal and Tottenham were both rumored to be interested in signing him. With recent rumors of Manchester United and FC Barcelona showing interest, his agent spoke to FCInter1908 and here is what he had to say. Credit to Fabrizio Romano for the translation:

“There are no problems. Lautaro Martinez is not gonna leave as he’s really happy at Inter. Lautaro’s not worried with his current situation.”