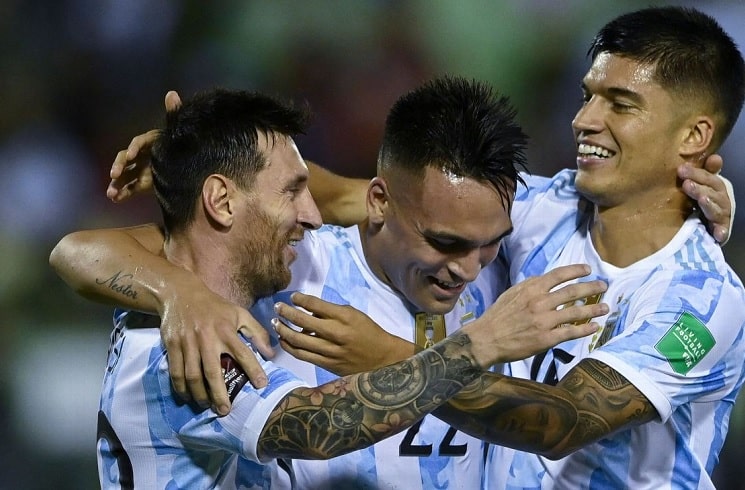 Mario Kempes was part of the Argentina team which won the 1978 FIFA World Cup. A legendary striker not only for Argentina but for Valencia, he spoke with Fuera de Control about the national team. Here is what he had to say:

“This national team and Scaloni showed that without Messi, the players have their own personalities. But with Messi, it’s always a more than important help.

“Messi will always be Messi, he will never be down or lack morale. He is very competitive and even more so with Argentina.”

Regarding Paulo Dybala with the national team:

“Hopefully Dybala will be at the World Cup because he deserves it, he has to be more confident. At Juventus, I see him more loose and with the national team he appears a little tied up. He has to believe that he is a great player and show it on the pitch.”