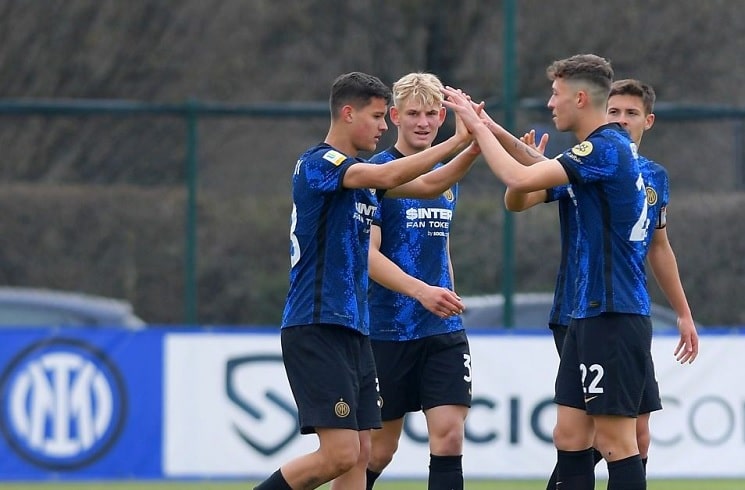 Valentin Carboni scored for Inter in their 1-0 win vs. Cagliari.

Carboni, who is part of the preliminary list for the Argentina national team for the World Cup qualifiers in March, in the Campionato Primavera in Italy. The Argentine received the ball on the edge of the penalty area, dribbled around a player and scored.

He now has two goals and two assists in 11 matches this season. All of them in the last seven matches.

The 17 year old has been called up with his brother and is the second youngster to score this week. Alejandro Garnacho scored for the Manchester United youth team earlier last week.