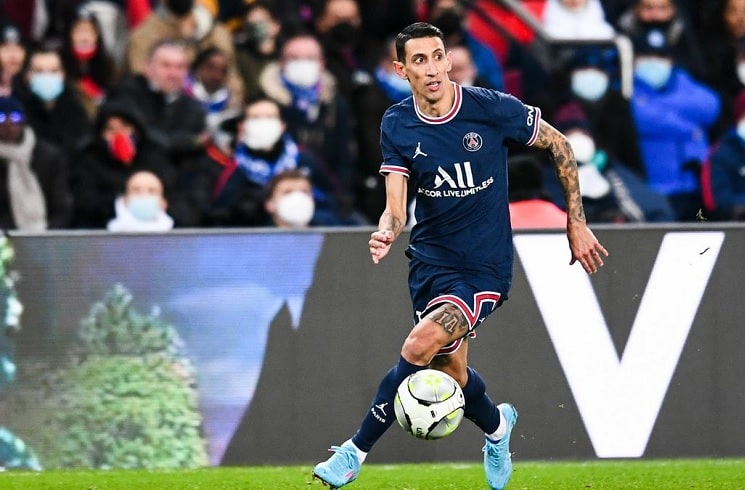 Ángel Di María is rumored to leave PSG with a possible return to Benfica.

Di María could be returning to Benfica when his PSG contract runs out. The Argentine has been at the club since 2015 where he joined them from Manchester United. According to AS, Di María is frustrated with his situation at the club.

He was overlooked for PSG in their starting eleven against Real Madrid last week in the Champions League where he was a substitute. There were reports that PSG would not want to renew his contract which ends at the end of the season.