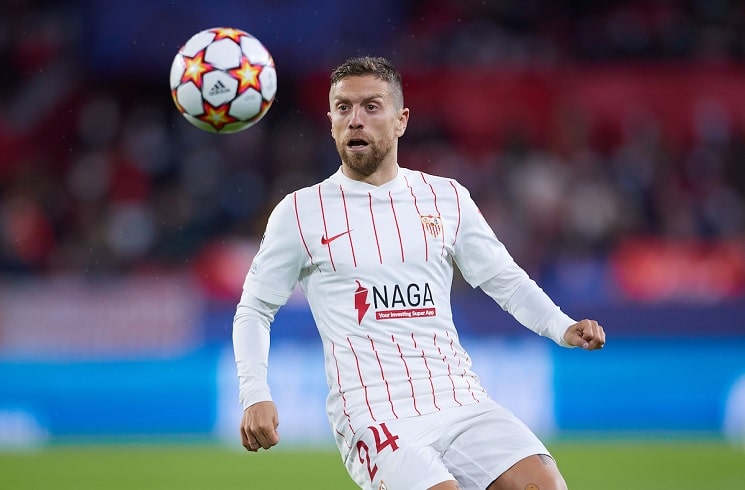 Papu Gómez, who is not part of the Sevilla team for their Europa League match against West Ham has been ruled out for Argentina. According to TyC Sports, he will miss the qualifying matches against Venezuela and Ecuador this month.

Gómez suffered a muscle problem against Real Betis in La Liga and will not be part of the list of players for the two matches.