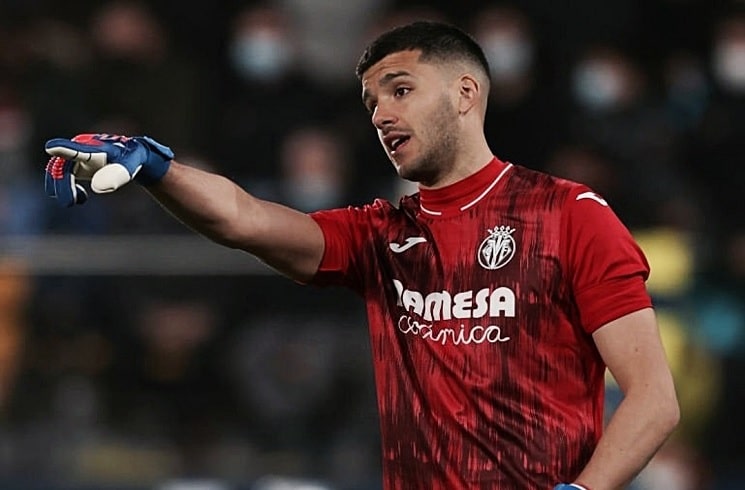 Geronimo Rulli kept a clean sheet for Villarreal in their 3-0 win vs. Juventus in the Champions League.

Rulli saved five shots on target, four of them from the first half. His first big save of the match came from a Morata header in the first half but his reactions denied the Juventus striker.

The Argentine would make a save on Juventus star signing Vlahovic as he would get the clean sheet. Gio Lo Celso started the match for Villarreal with Juan Foyth on the bench. Paulo Dybala would be brought on as a substitute for Juventus.

Still only 29 years old Rulli is part of the preliminary Argentina team for the two World Cup qualifiers this month.