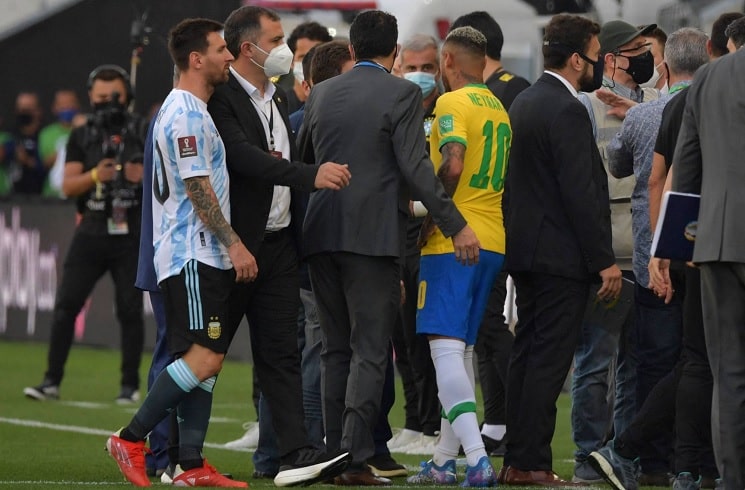 Brazil want their World Cup qualifying match against Argentina to be played in Oceania.

The World Cup qualifying match between Argentina and Brazil has been postponed. The match initially took place last year but was stopped after only five minutes due to COVID protocols.

It has since been announced that the match would take place in June and outside of South America. According to Ignacio Marcano of La SER, Brazil have asked for the match to take place either in Australia or New Zealand.